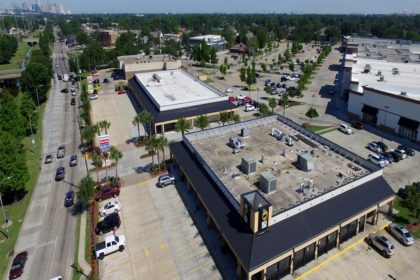 Southlake, Texas — August 6, 2012 – N3 Real Estate of Southlake, TX today announced a partnership with PMAT Companies of New Orleans for the $32 million purchase and redevelopment of a shopping center outside of New Orleans in Algiers, LA.

Work is underway on the redevelopment and expansion of the Algiers Plaza Shopping Center, one of the main shopping centers in Algiers located at General de Gaulle and Holiday drives. The center, anchored by Winn Dixie and Walgreens, will be expanded by 100,000 square feet to 250,000 square feet of retail space. The new tenants, Ross Dress for Less, Petco and Burke’s Outlet will all be opening in Algiers Plaza in February, 2013. Last month, the brand new $7.9 million state-of-the-art Algiers Regional Library, which had been closed since Katrina, opened next to Algiers Plaza. “There is definitely a buzz of exciting new development activity in this area that is turning the heads of national retailers looking to expand,” noted Biff McGuire, N3 Real Estate’s CEO.

According to McGuire, the entire expansion, redevelopment and introduction of new retailers will take 24 months to fully build out.

PMAT is a real estate development firm focused on value-add shopping center investments across the Southeast, Sunbelt and Mid-Atlantic regions. Since 2003, PMAT Companies have acquired and renovated 18 primarily grocery store anchored shopping centers with an aggregate value of nearly half a billion dollars and consisting of approximately 2.2 million square feet. PMAT’s investment strategy is to acquire value-add shopping centers and create long term value through redevelopment and re-tenanting of the assets.

N3 Real Estate is a fully integrated retail real estate investment and net lease development firm. Founded in 2004, N3 has developed more than 200 single and multi-tenant retail projects for national and local retailers across the United States. Today, N3 owns and manages more than $100 million of retail projects for its investors.

“The new PMAT partnership and shopping redevelopment project falls in line with our aggressive portfolio expansion in which we are funding a variety of other development projects, with the goal of investing $100 million this year with our retail development fund,” McGuire commented. 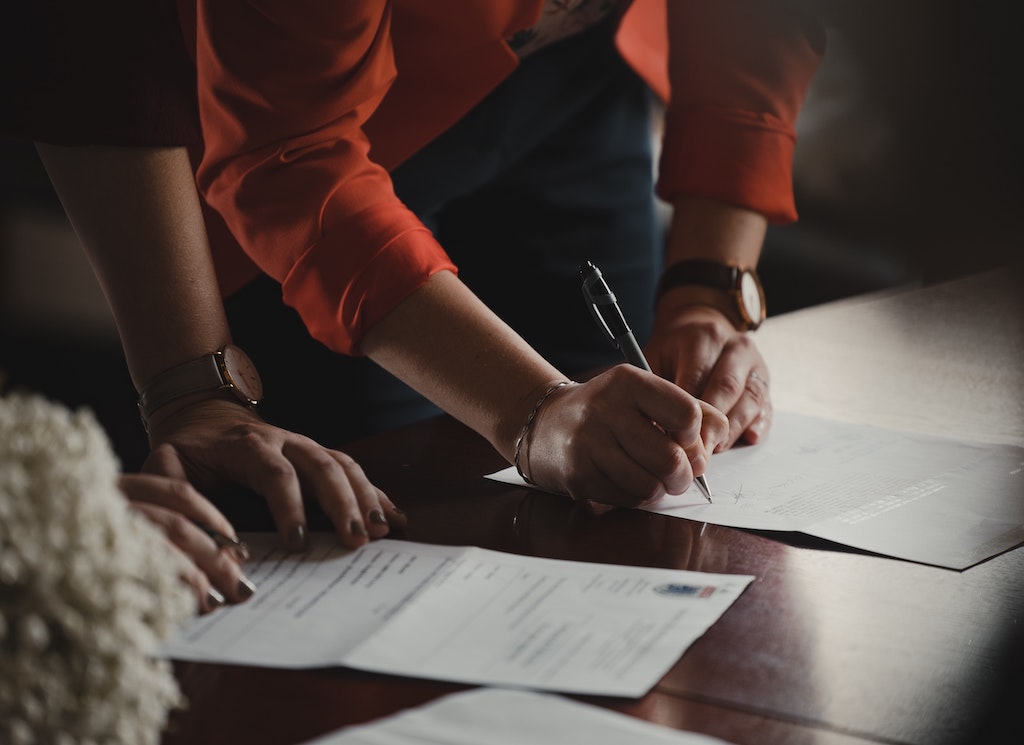 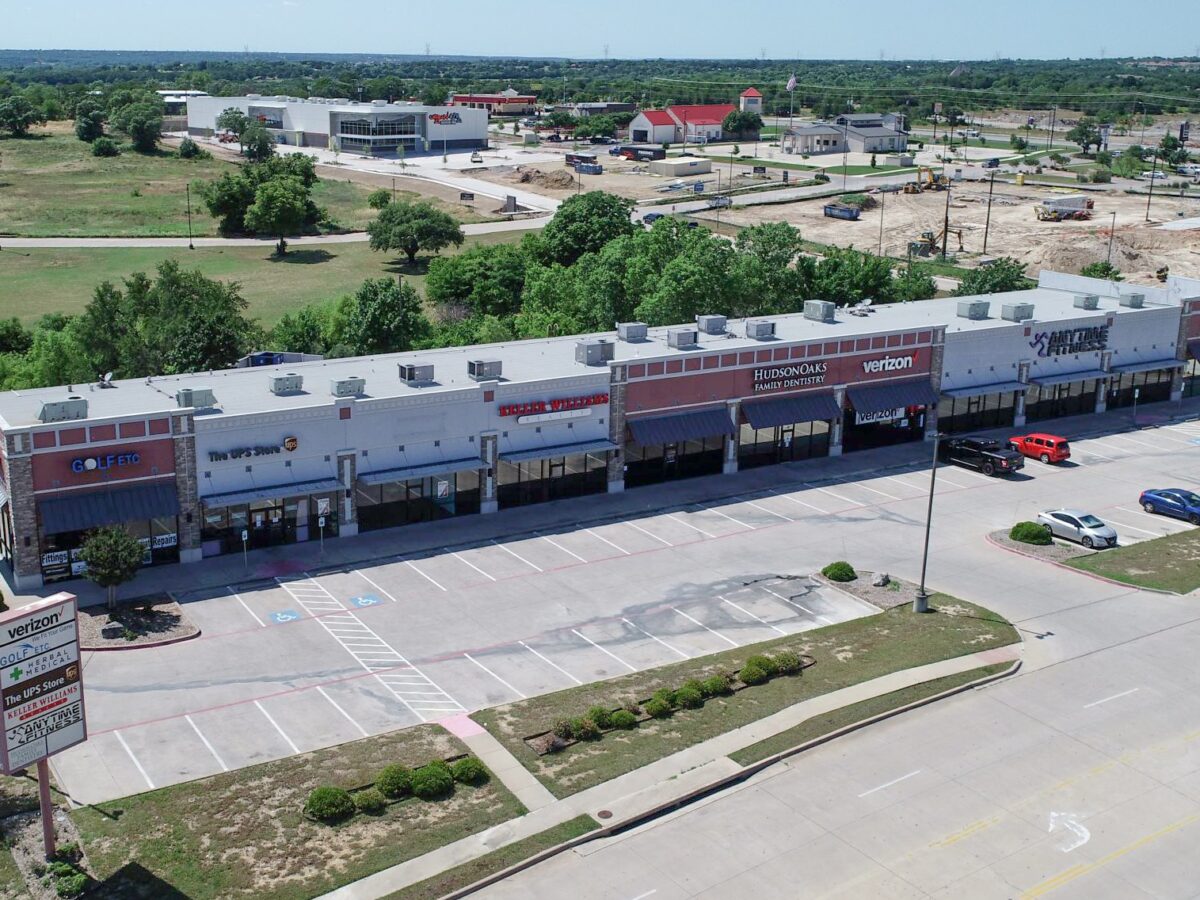