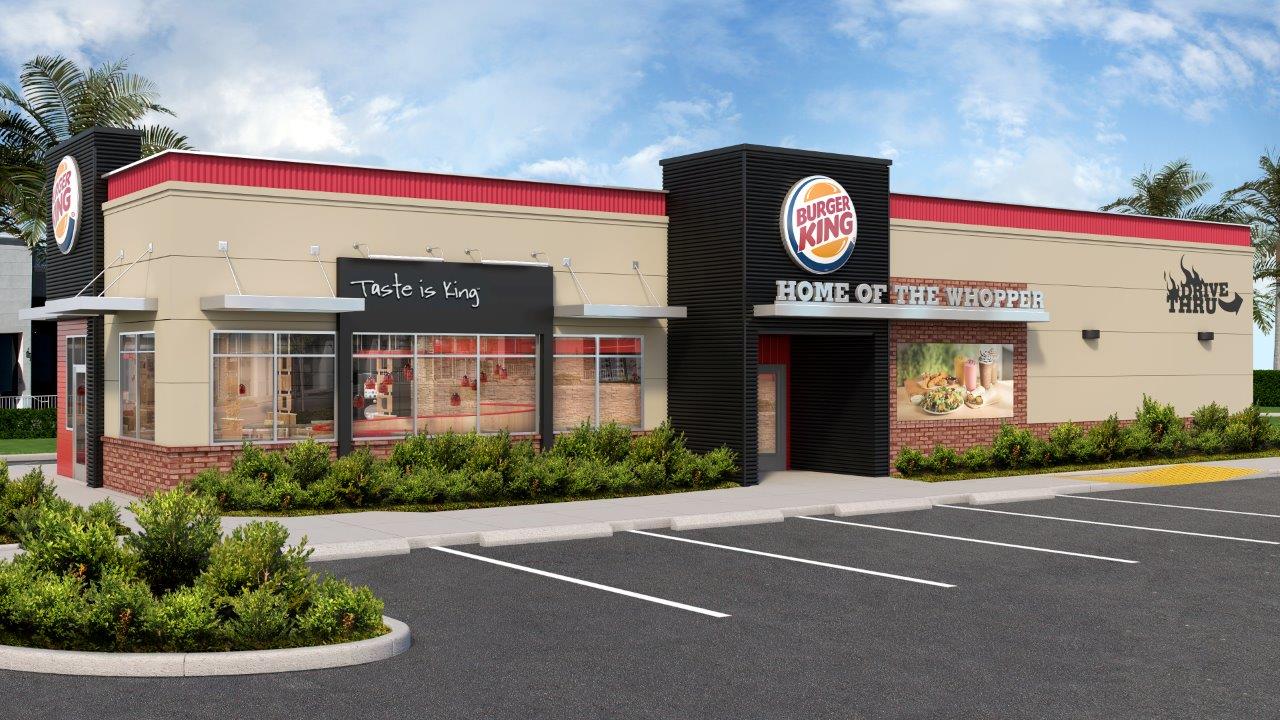 CARY – Burger King’s first drive-thru-only restaurant in the country will be opening in Cary this summer after the Village Board approved the project at its meeting Tuesday.

Community Development Director Brian Simmons said the restaurant, which will be at 60 Route 14, will be a prototype for Burger King, although other restaurant chains have opened drive-thru-only locations.

The developer, N3 Real Estate, said the Burger King will have a modular design, meaning it will be built elsewhere and installed on the property.

The building will have an entrance on Route 14 for cars traveling east, and cars will be able to enter or exit on Jandus Cut Off Road. Cars entering on Route 14 would have to circle the property before getting to the drive-thru, and the property can accommodate 12 cars in line at once.

The Village Board approved the project, 5-1, with Trustee Rick Dudek saying he liked the concept but felt the land parcel was too small to accommodate it.

“In order to really address how you get in and out of it, you’re going to have signs here, which to me are going to look very busy on a relatively small site,” Dudek said. “This is a site you see when you pull into Cary. It just doesn’t look like it’s going to fit, period.”

Other board members expressed concerns about the traffic flow and signs but said they hoped customers would adjust to the traffic regulations.

Some expressed hope that the development would encourage businesses to consider other parcels on Route 14, particularly the Selcke property at the southeast corner of the same intersection that the village hopes will become a new retail development.

“I love the idea of Cary being out in the forefront and taking a piece of property and trying to optimize with what we have to work with,” Trustee Ellen McAlpine said. “If it even has the remote potential

of getting the Selcke property some interest of people looking at that, I think it’s a great idea.”

The development required a conditional use permit for a drive-thru, as well as variations to reduce the required number of parking spaces and setbacks for parking spaces. 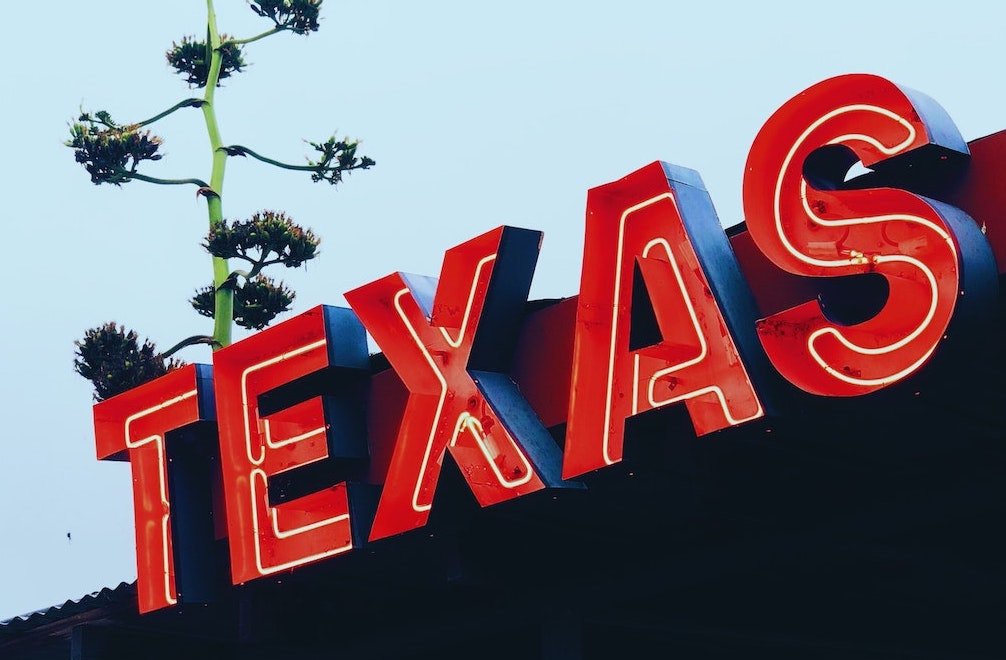 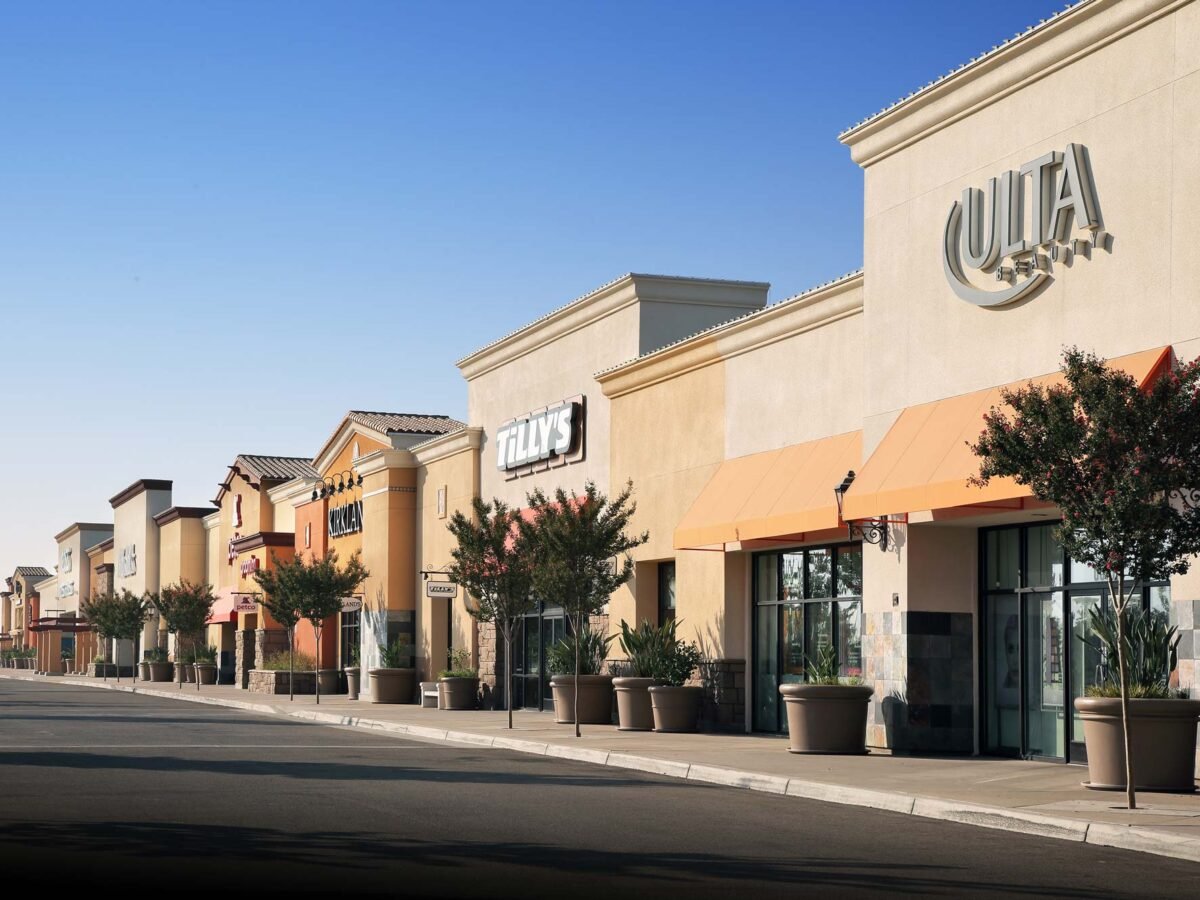