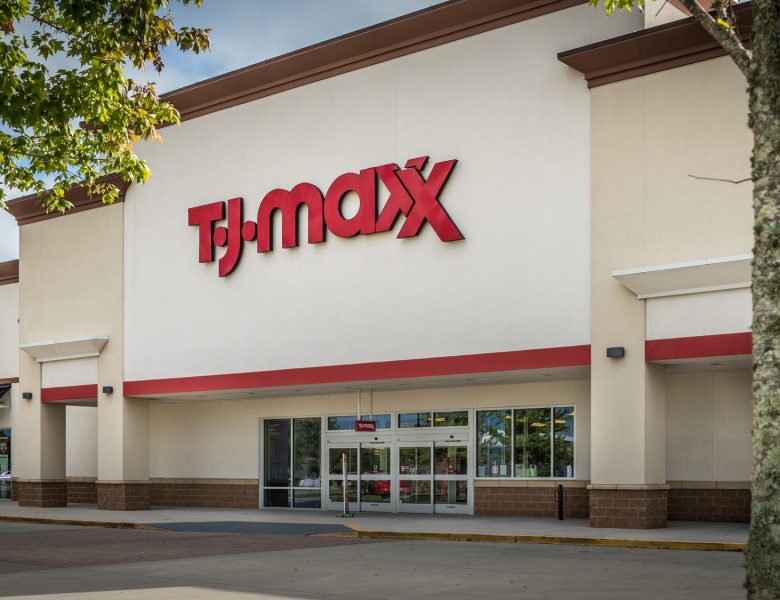 Nearly a year after cutting the ribbon on its $20 million makeover, Algiers Plaza is expanding. The shopping center is adding national brands Buffalo Wild Wings, TJ Maxx and Famous Footwear to its lineup in the coming months, according to developer Kevin Kush of PMAT Companies.

“We are proud to be delivering a first class project into this underserved market, and the community response has reflected that same sense of pride,” he said.

Developers announced the project in 2012, immediately renaming the retail center and increasing its footprint from 150,000 to 250,000 square feet. Petco, Ross Dress for Less and Burke’s Outlet joined the plaza and Mattress Firm located in a storefront strip along General DeGaulle Drive. Burke’s was the first to open last March.

Algiers Plaza expansion underway With the $20 million Algiers Plaza set to add TJ Maxx, Buffalo Wild Wings and Famous Footwear in the next phase of its expansion, the venerable Jeff’s Haberdashery welcomes the expansion. Jeff’s General Manager Louis R. Cuccia Jr. and Fernando Chacon discuss the impact on the community.

“The current retailers have been extremely supportive and satisfied with this location and our improvements. Sales are exceeding projections, and there is excitement around gaining more critical mass of first class retailers coming in our next phase,” Kush said in an email.

Buffalo Wild Wings will occupy the old Picadilly’s Restaurant in the refurbished strip mall. Construction is underway on an addition for retailers TJ Maxx and Famous Footwear. “Buffalo Wild Wings is a nationally revered brand and an exciting and affordable location for food, drinks, and sports viewing unavailable anywhere else in the Westbank market,” Kush said. “Following that opening, we will be delivering approximately 65,000 additional square feet of new construction that will be anchored by such retailers as TJ Maxx …and the Westbank’s first Famous Footwear which will provide a very complimentary show use to our tenant mix.”

The shopping center has turned into a busy hub for Algiers.

Jeff’s Haberdashery, the venerable men’s store that is the plaza’s senior tenant with 40 years, welcomes the expansion. General Manager Louis R. Cuccia Jr. said the developer has been supportive of current businesses. He encouraged the public to support the merchants.

“We’ve had some ups and downs over they years, with the oil bust,” he said. “We’ve seen it all. Thank God things are on track. I’m very positive about the future of Algiers.”

Derrick Martin, Algiers Economic Development Foundation executive director, said he isn’t surprised that PMAT has grown Algiers Plaza so rapidly. Grocery Winn-Dixie, which upgraded its store last year, is an anchor that pulls in traffic and makes the shopping center more attractive to national retailers. And when major companies locate there, it makes Algiers Plaza attractive to others, he said.

“We know there is $1.9 billion in retail leakage going out of New Orleans, which means Orleans Parish residents are either shopping on line or going to neighboring communities like Jefferson Parish,” Martin said. “If you build, it they are going to come. PMAT is starting to gain some traction on expansion.”

Meanwhile, the old Benningan’s restaurant, which closed a few years after its national parent filed for bankruptcy in 2008, remains vacant. Kush said there has been some interest in the site, which he described as a strong location but developers are focused on the shopping center’s anchor tenants to bring traffic to the site.

“We are confident that we will deliver a strong, long term tenant into this space that will thrive as a part of our tenant mix,” he said.

With 100,000 cars passing along General DeGaulle daily from Woodland Highway to the Crescent City Connection, Martin said the area is ripe with possibilities for economic development. “There is plenty of room to grow. Once you start getting major anchors, the smaller guys will come,” he said.

© 2014 NOLA Media Group, L.L.C. All rights reserved.
Used with permission of The Times-Picayune and NOLA.com. 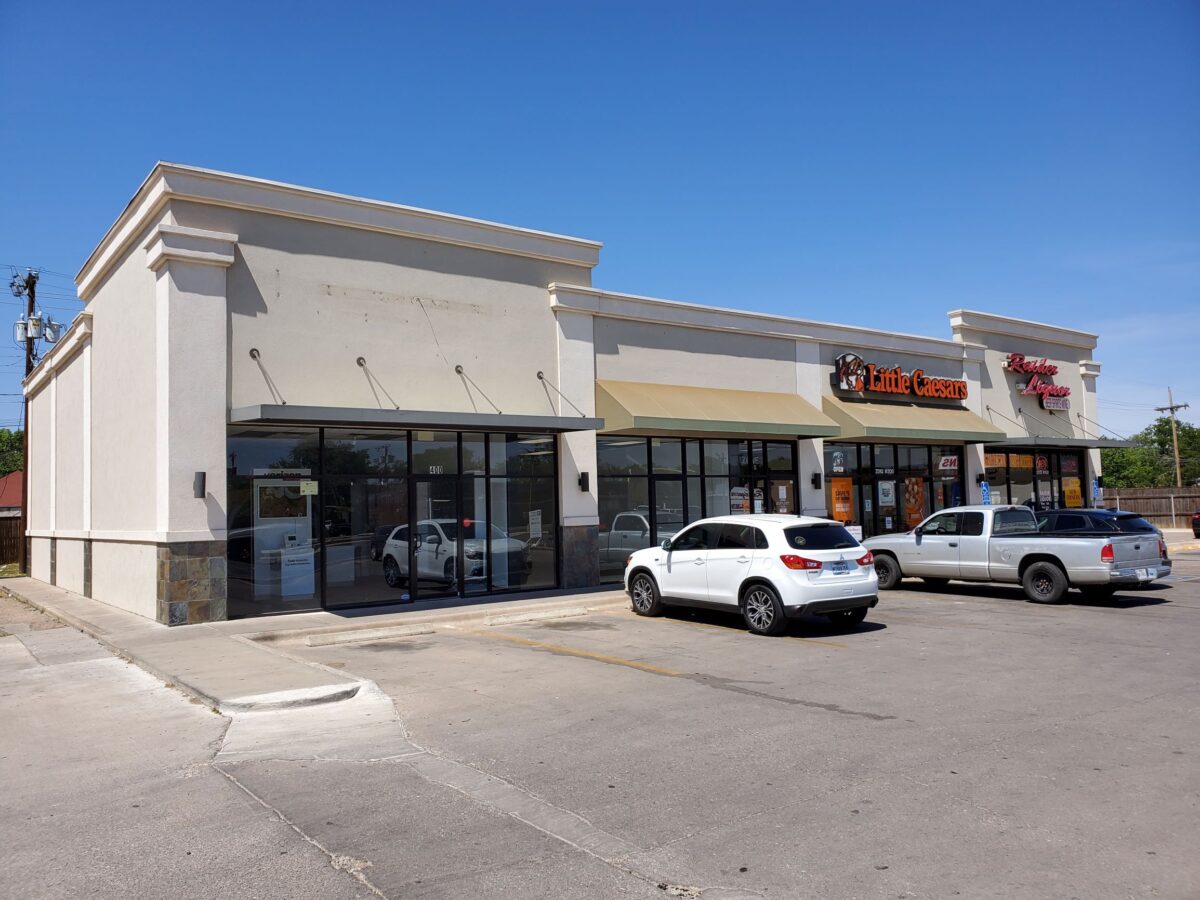